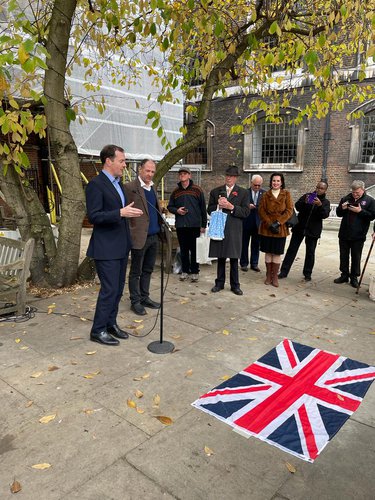 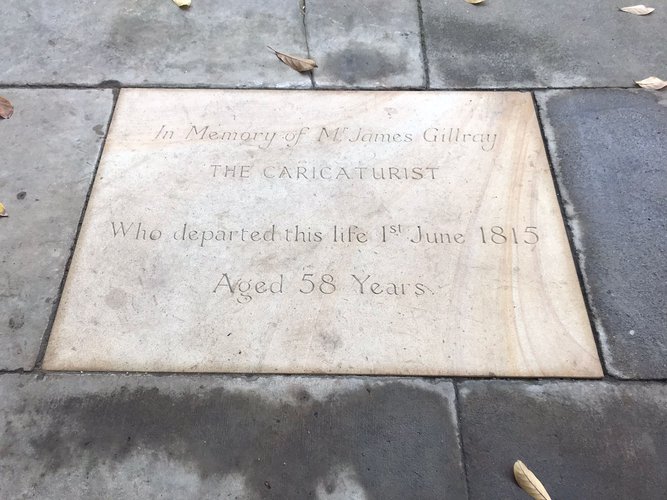 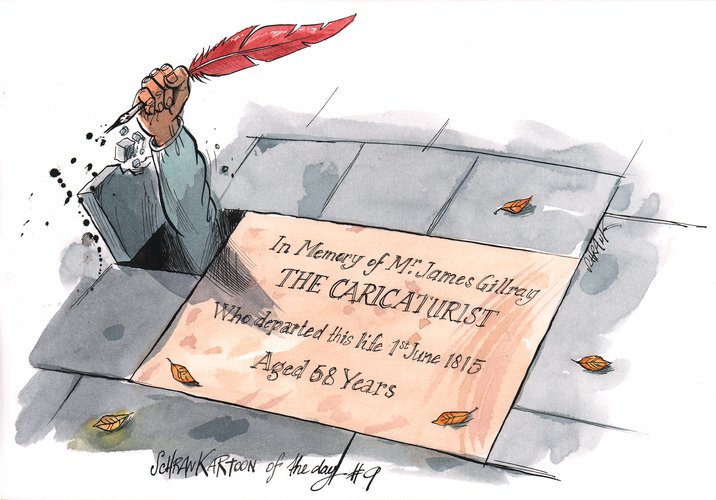 George Osborne unveiled a plaque in the forecourt of St James’s Church, Piccadilly to the legendary caricaturist James Gillray. Osborne – in his capacity as chairman of the British Museum – told the assembled crowds of his love of the great British tradition of print cartoons, remarking:

“As a teenager I used to go to Camden Passage to the antique shops there to try and get hold of some Gillray prints. The very first one I ever bought was called 'A Merry Dance', and it was all about a coalition between the Conservatives and the Liberals. Of course that was all consigned to history back in those days... There's a basic truth about politicians which is that you’d much rather have a cartoon about you than not have a cartoon about you. However gross or hideous or unpleasant the cartoon is, it’s better to be drawn than not drawn. I also used to take the view that there are only really two types of cartoons – you’re either being killed or you are killing, and it was better to do the latter than the former.” 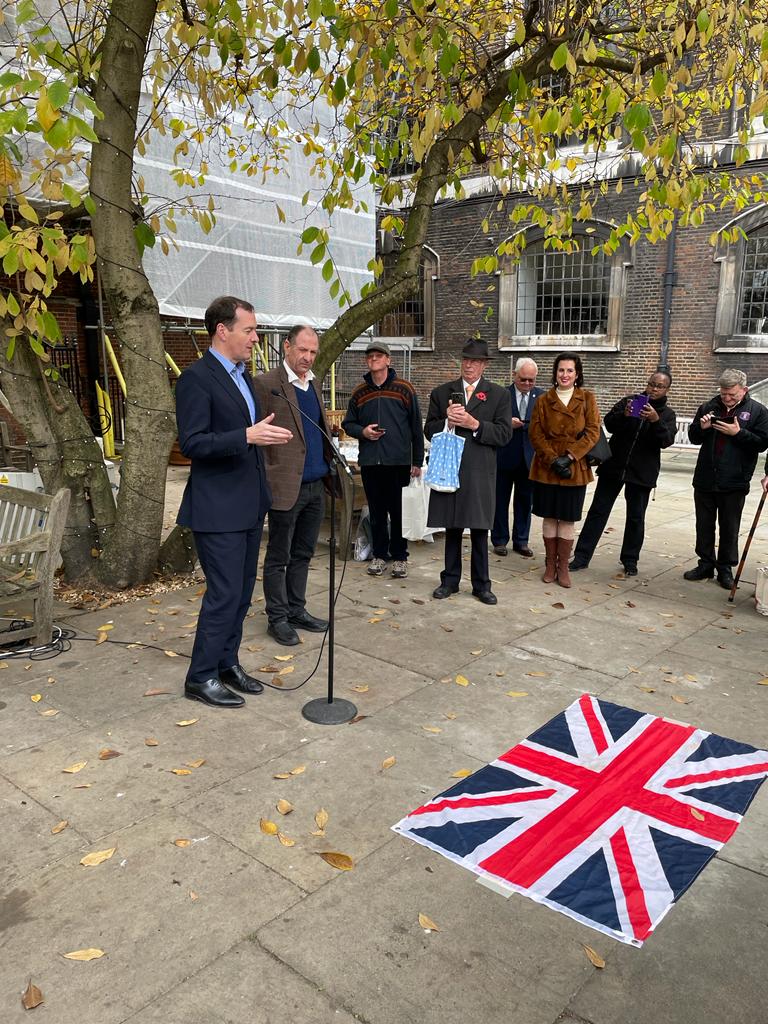 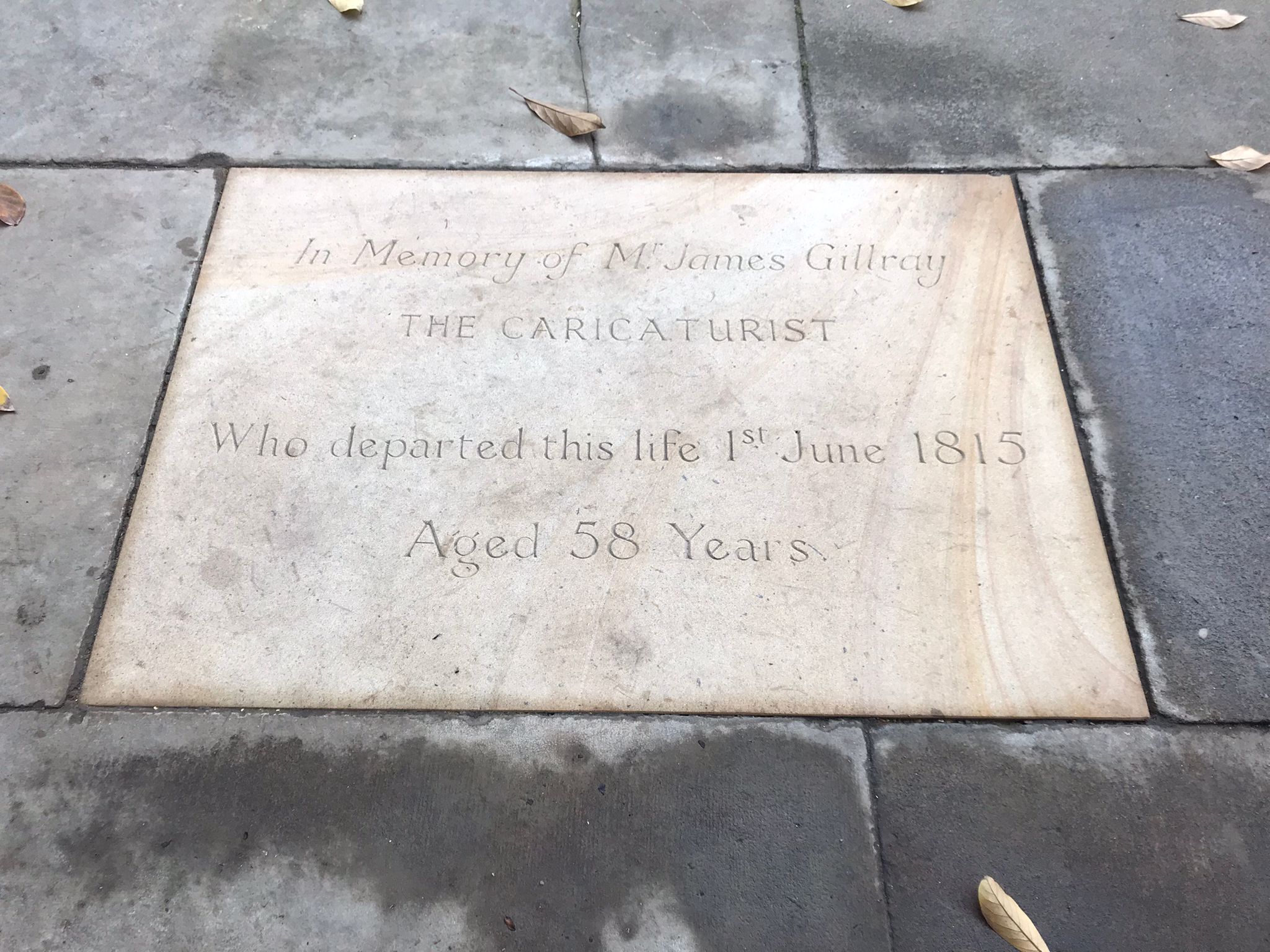 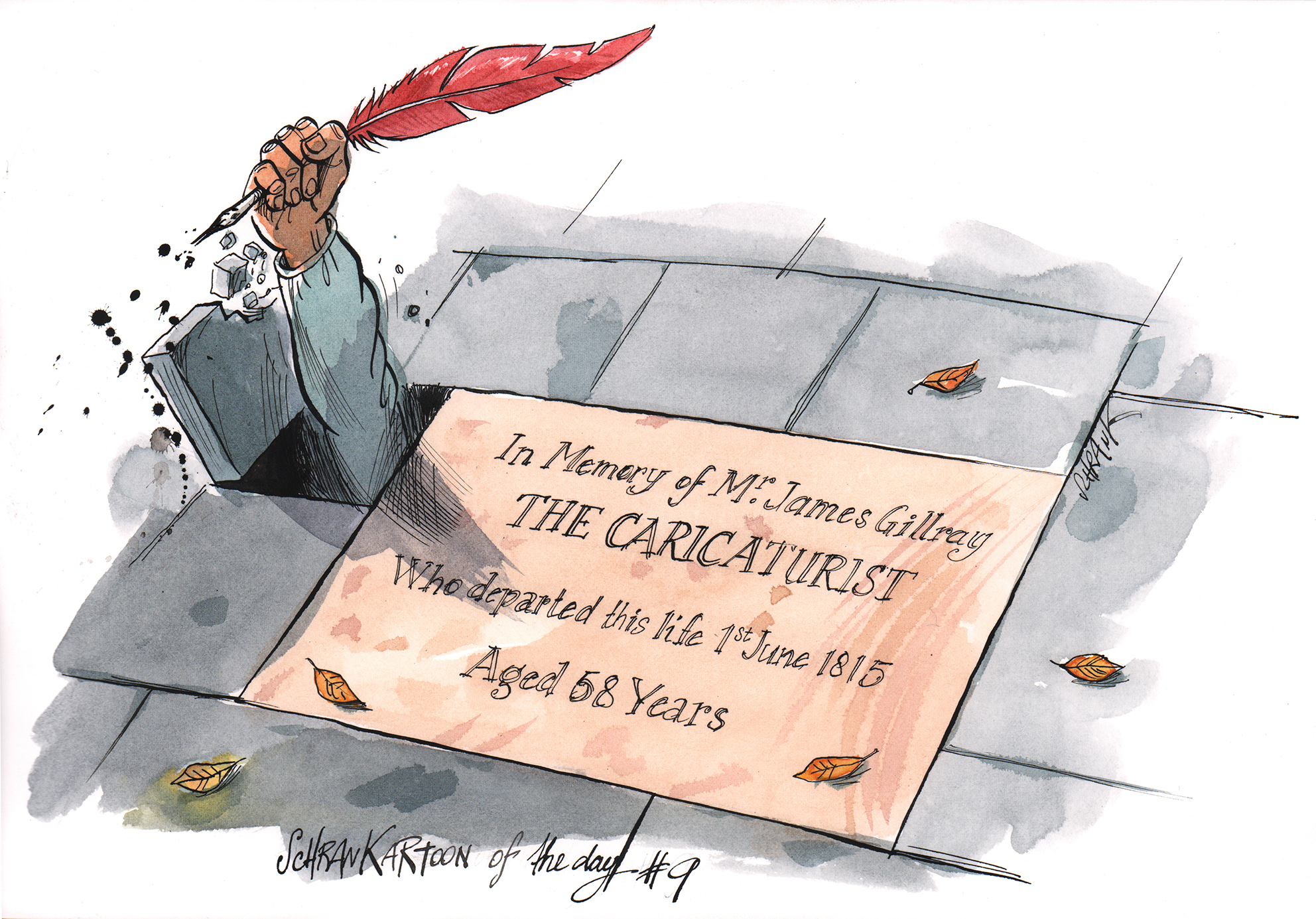 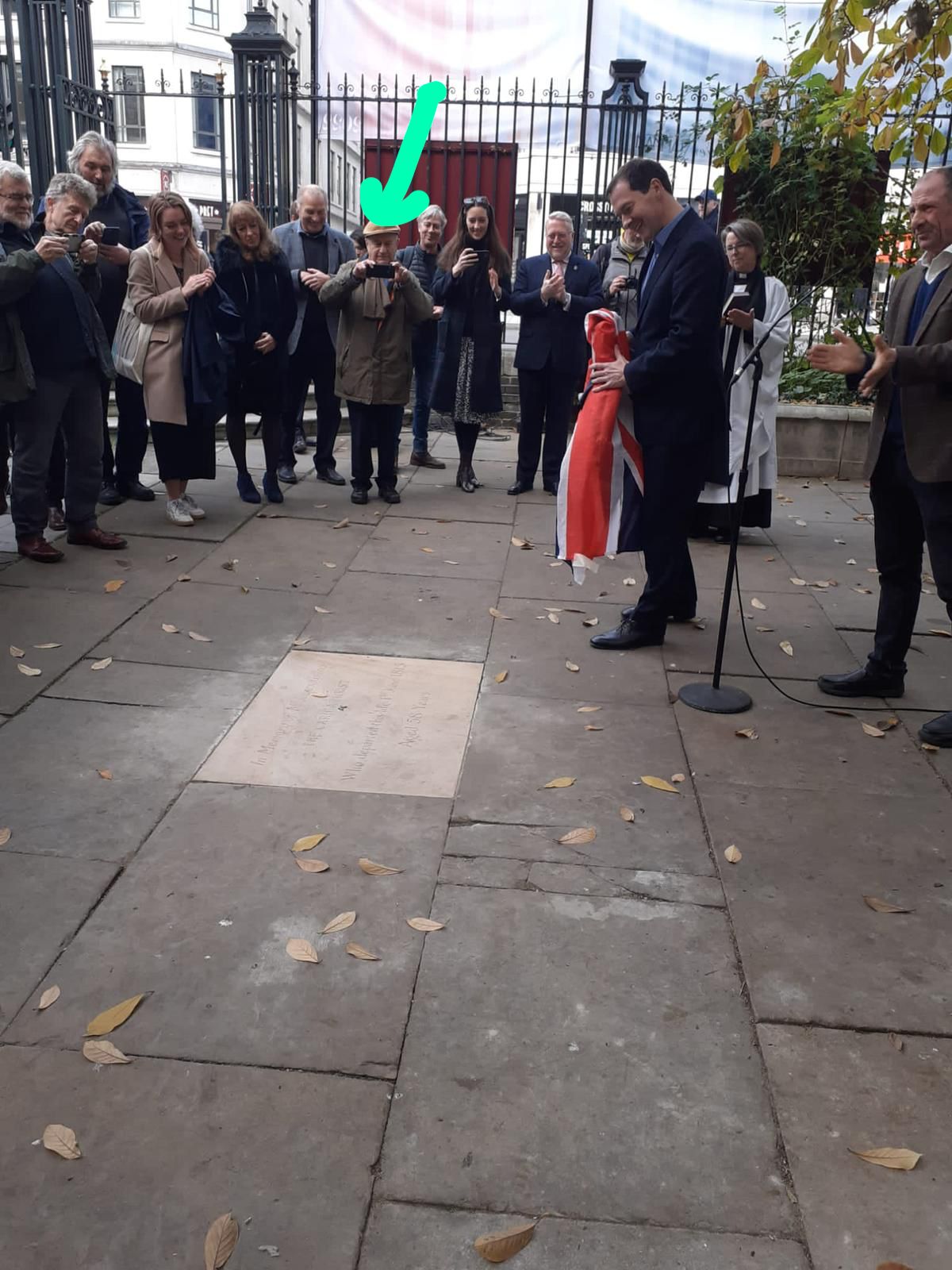 More photos of the unvieling ceremony