Political Cartoon of the Year Awards 2018

Posted on Sunday 2nd December 2018 by 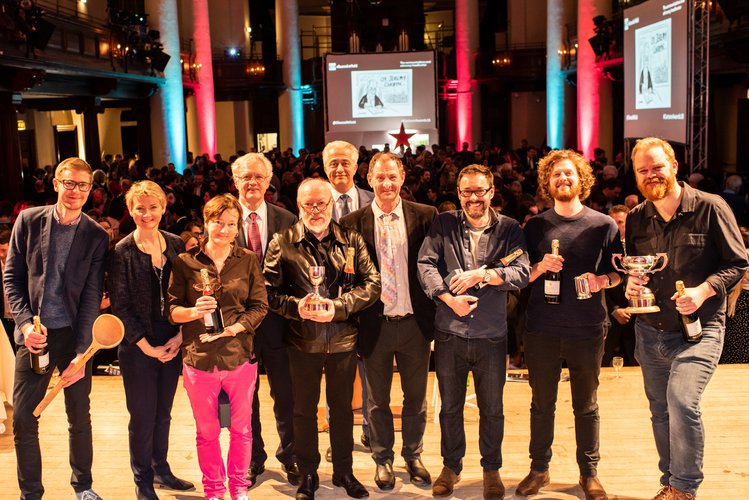 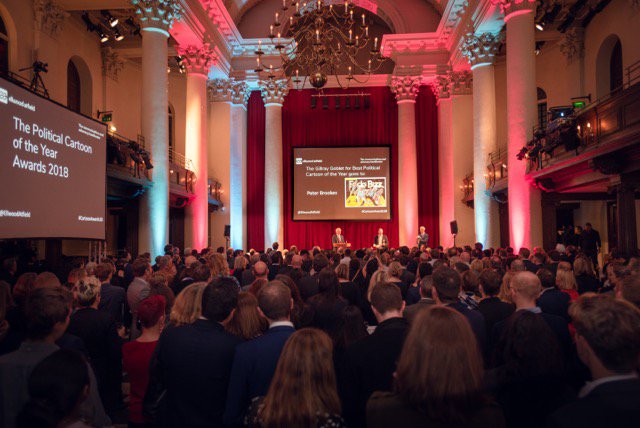 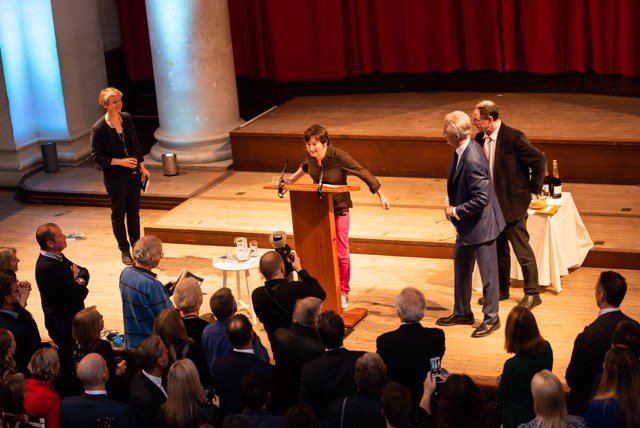 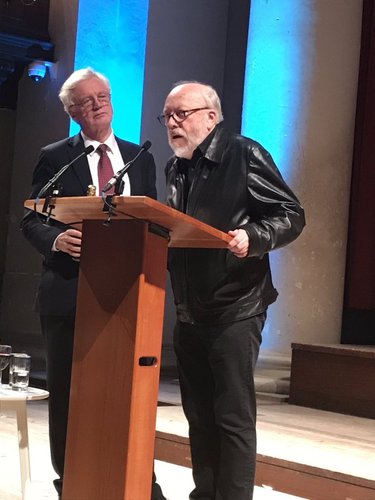 Yvette Cooper MP gave a very good self-effacing witty speech but ruined it at the end by virtue signaling  on the subject of there not being enough female political cartoonists employed in the national press. She made the usual mistake of blaming the political cartoonists for the gender imbalance, when, as we know, they don’t employ themselves. If she really believes there aren’t enough women cartoonists, she should go and tell editors not lecture the rest of us. I’ve been leading the clarion call for greater representation but women seem to be genuinely disinterested in political cartooning per se and those who are interested, clearly do not have the talent or the temperament to compete with those already employed on national newspapers. If you know better, please let me know? 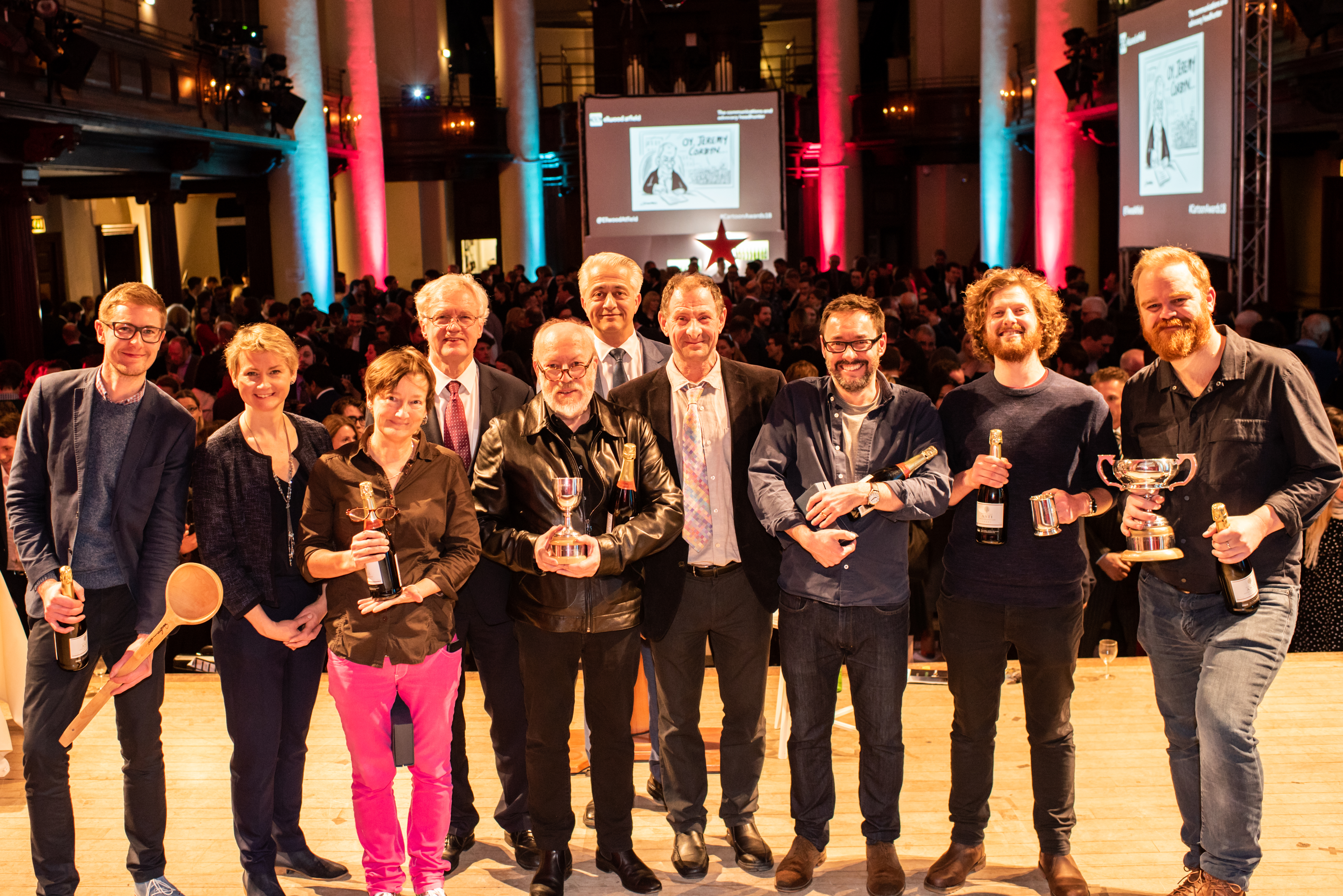 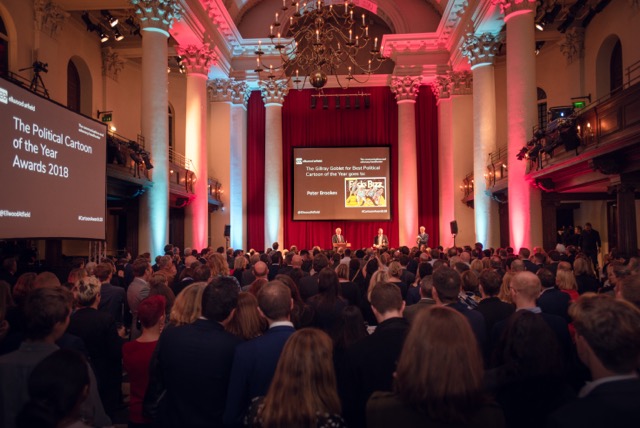