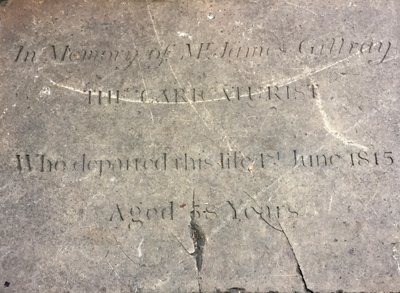 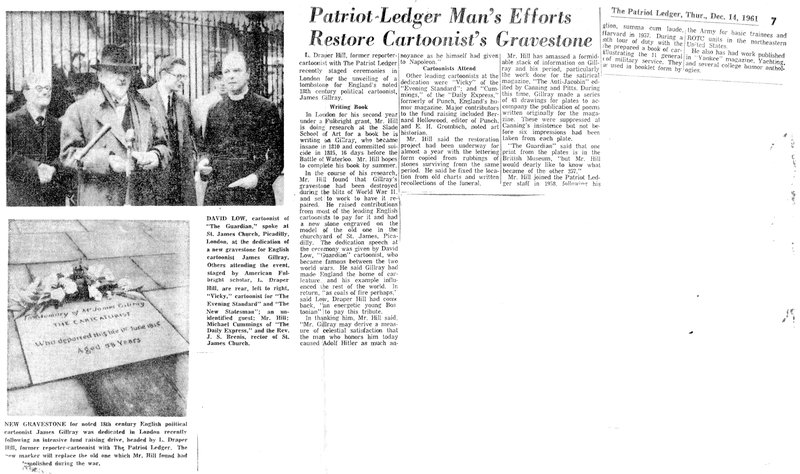 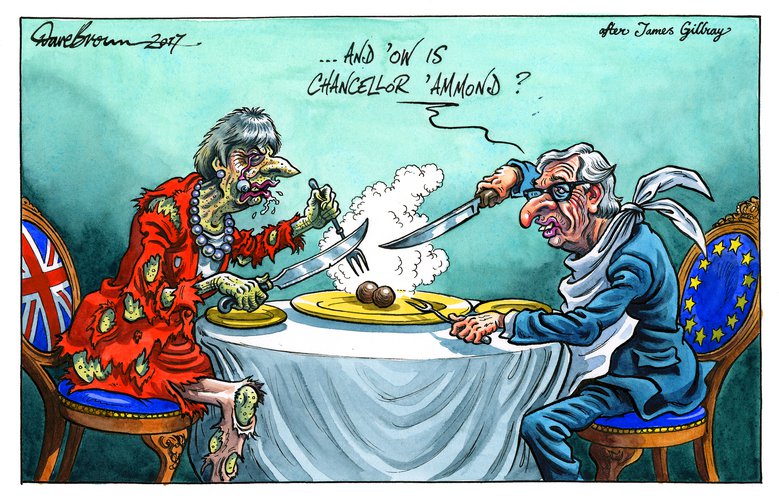 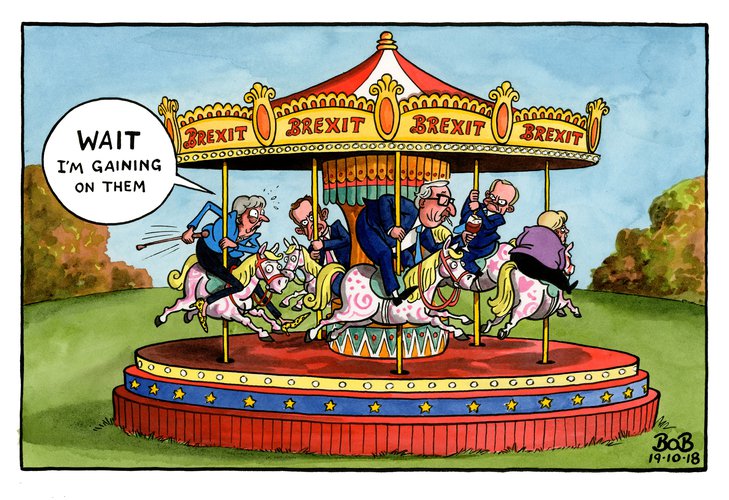 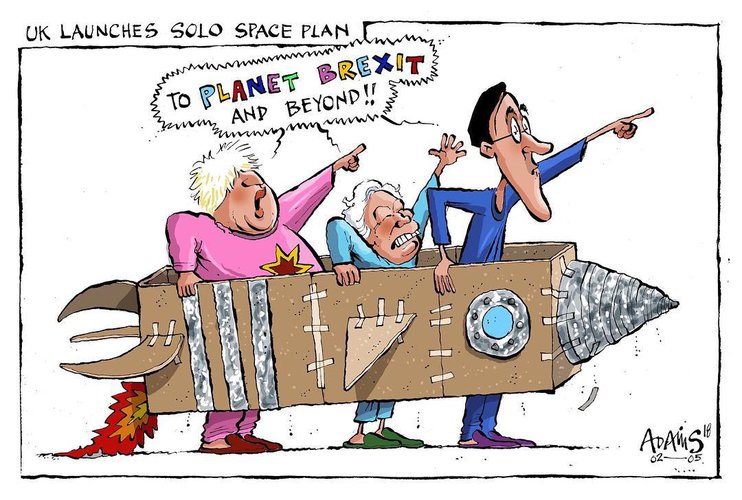 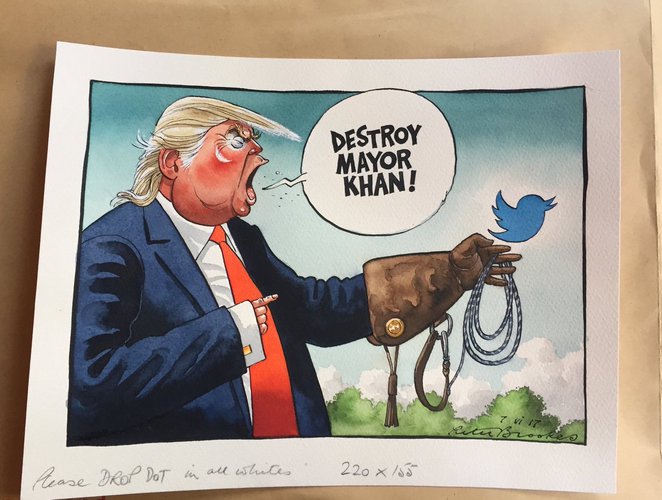 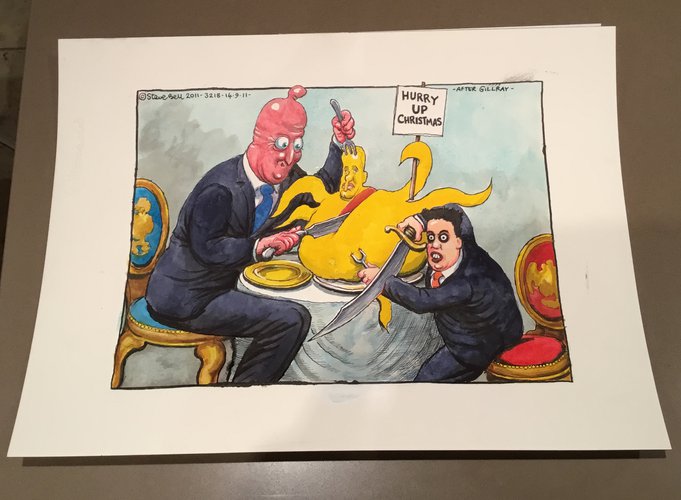 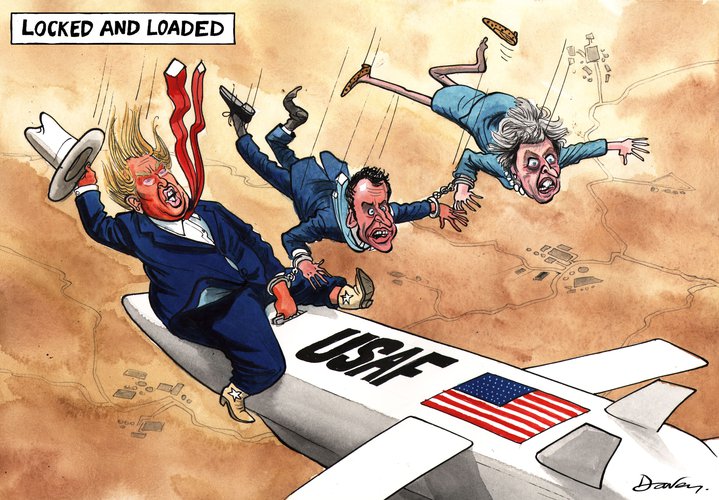 The Political Cartoon Society is holding a charity auction of original cartoon artwork to raise money for a new gravestone for the 19th Century caricaturist, James Gillray, and the father of modern political cartooning, at St James’s Church in Piccadilly, London W1. Sadly the old gravestone has worn away and is cracked beyond repair. Items for auction will include works by leading political cartoonists such as Peter Brookes, Gerald Scarfe and Steve Bell as well as cartoon strips of Andy Capp, Fred Bassett and the Gambols. There will also be illustrations of Captain Pugwash and Wallace and Gromit amongst many other splendid pieces of artwork. There are no reserves and everything must sell on the night.

The auction will be held on 5 December at the Winchester House Club, Lower Richmond Road, Putney, London, SW15 1JN.