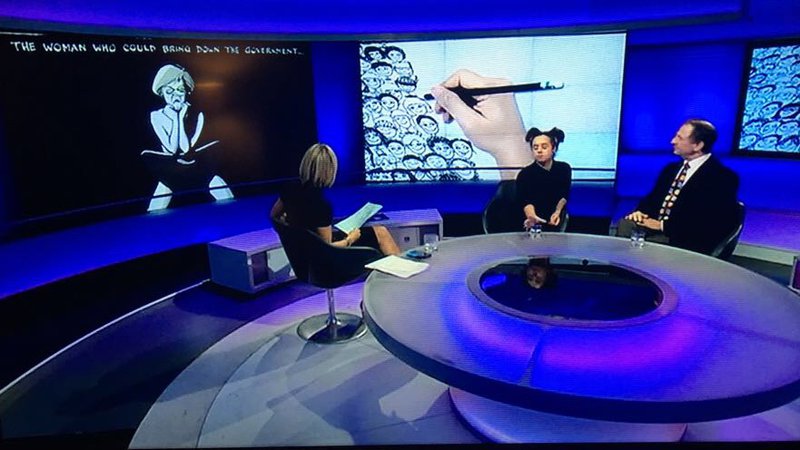 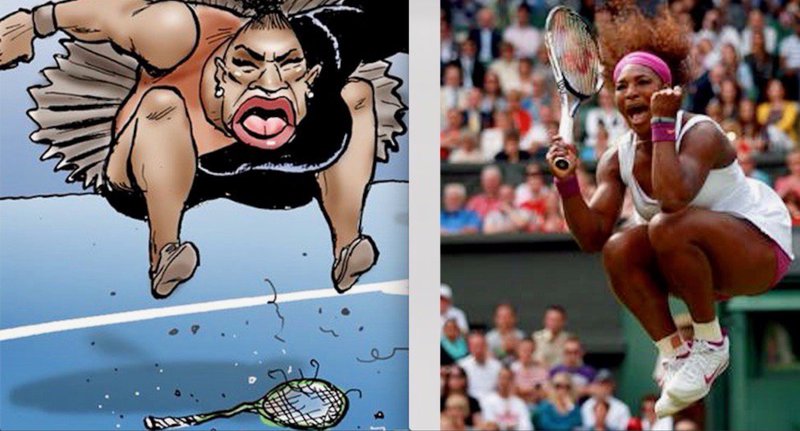 Last week, I appeared on BBC Newsnight defending Mark Knight’s Serena Williams cartoon against claims of it being both sexist and racist. My job was made so much easier by Leyla Reynolds, seen here sitting beside me. The problem was that she crammed in so much feminist terminology into what she had to say on the matter that I didn’t have a clue what she was talking about. Luckily, no one else did either. According to one viewer: “Leyla Renolds was as inarticulate as she was wrong. The fatuous censorious sanctimony we've come to expect. Claims about living in a white supremacist patriarchy left unchallenged.”

Leyla also tiresomely claimed that the Christian Adams cartoon of Theresa May as Christine Keeler (seen here) was sexist, despite it being a cartoon of a women being depicted as another women. Obviously, it is offensive to caricature all but white males. Hold on a minute, isn’t that inverted racism? 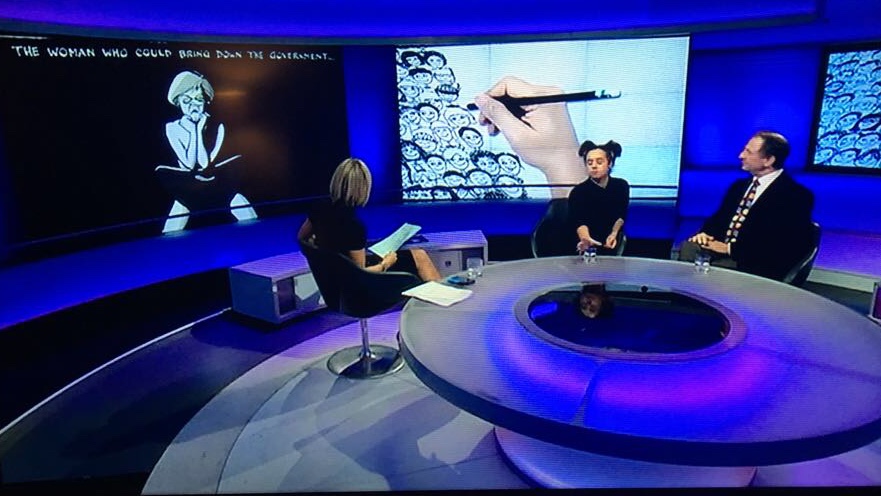 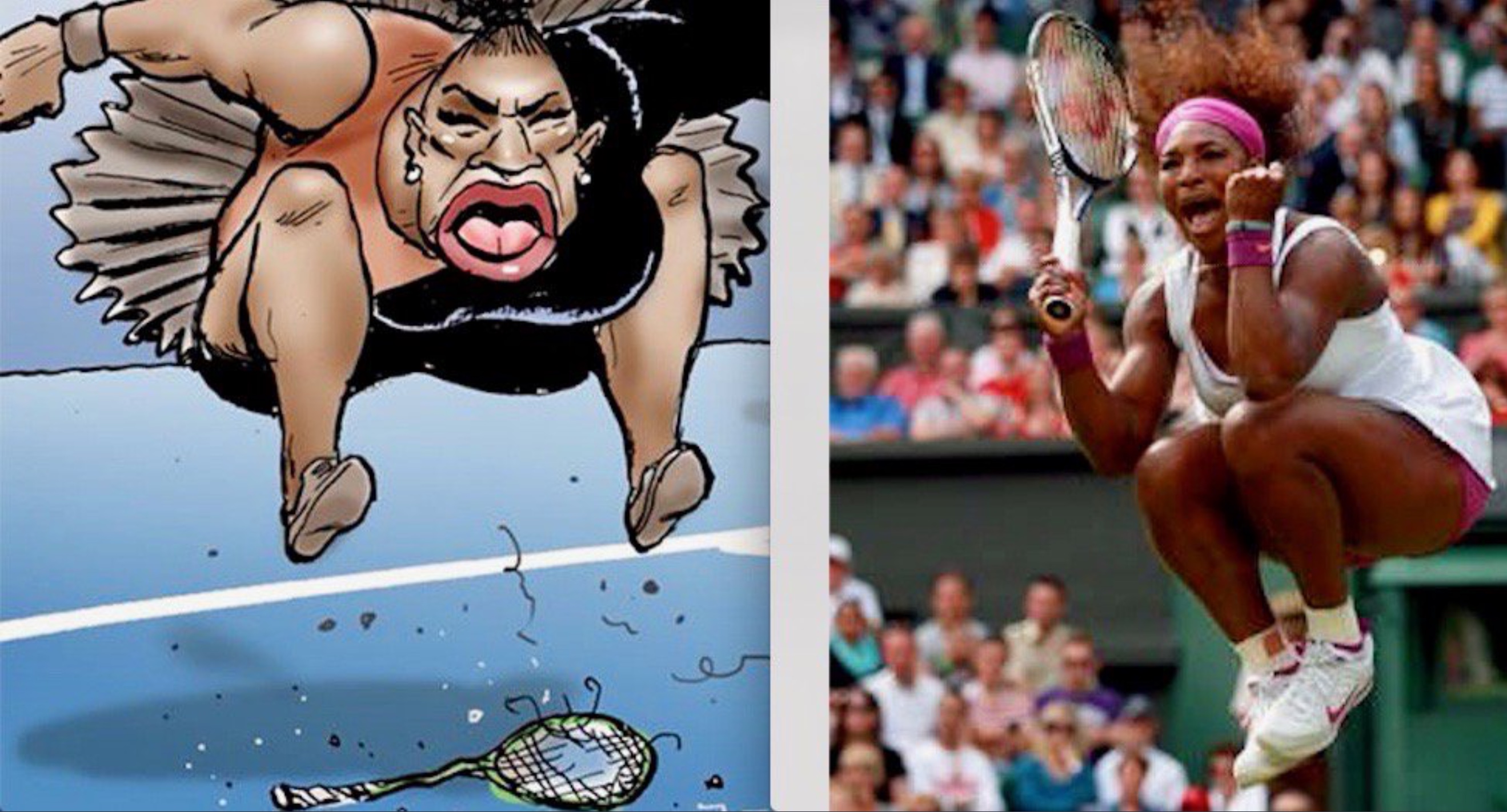