Blog > General > Do political cartoonists have the right to offend?

Do political cartoonists have the right to offend? 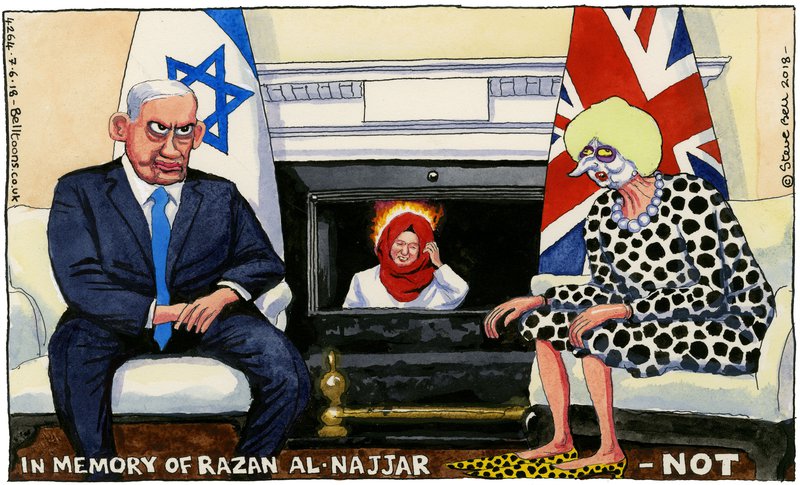 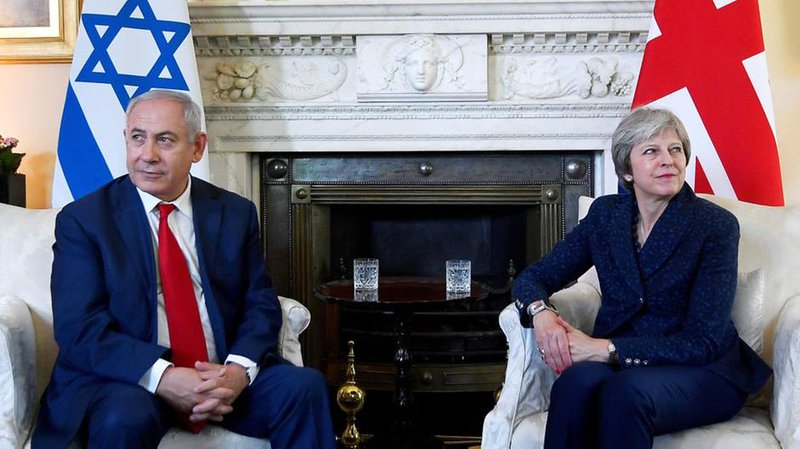 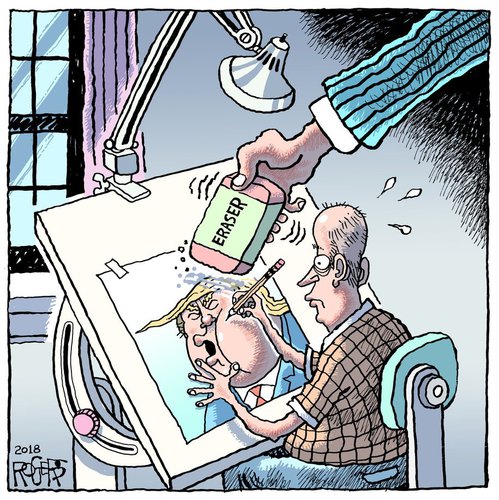 Do political cartoonists have the right to offend? The answer is clearly no. They are paid employees of a newspaper and they cannot demand that their work is published. David Low was the first cartoonist in the UK to be given a contract that gave him complete freedom in the selection and treatment of his subject matter, but the contract also stipulated that the paper had the right of refusal. It is the newspaper, and the newspaper alone, that decides what goes in and what does not. If they do not like the cartoon or believe it to be ‘offensive’, they simply won’t publish it. Martin Rowson says cartoonists have a duty to offend,. The Steve Bell cartoon above was left out of the paper yesterday because The Guardian thought it would ‘offend’.

American cartoonists were in uproar last week because the Pittsburgh Post had refused to publish a number of cartoons by their cartoonist Rob Rogers that had been anti-Trump. The cartoonists, including Ann Telnaes and Matt Davies, claimed this had been an act of censorship. When I tried to explain to them that a newspaper is fully within its rights to refuse publication, I got instant abuse from them on Twitter. Ann Telnaes snapped:

‘Bullshit.  Rob has been with the newspaper for over 30 years and has never had his cartoons pulled at this rate.  And they're all cartoons critical of Trump.  You're talking about things you know nothing about.’

Despite the comment above, Ann Telnaes stopped using the word ‘censor’ and changed it for ‘spiked’ so she must have agreed with what I had said. However, a frazzled Ann then said:

Funny enough, Ann did not respond when I immediately asked her had she actually read what I had written on female cartoonists and in what way was it ‘garbage’? These are the very same people who are aghast at Donald Trump calling the Press ‘fake news’. SAD

I found out recently that the editor of the Pittsburgh Post Gazette wasn’t actually against Rob Rogers doing anti-Trump cartoons. It was the fact that Rogers insisted on doing them above everything else. Jim Morin had a 50/50 deal with the Miami Herald with regard to depicting Donald Trump. Would it not have been reasonable for Rogers to have  accepted that, considering the newspaper was paying his wages? 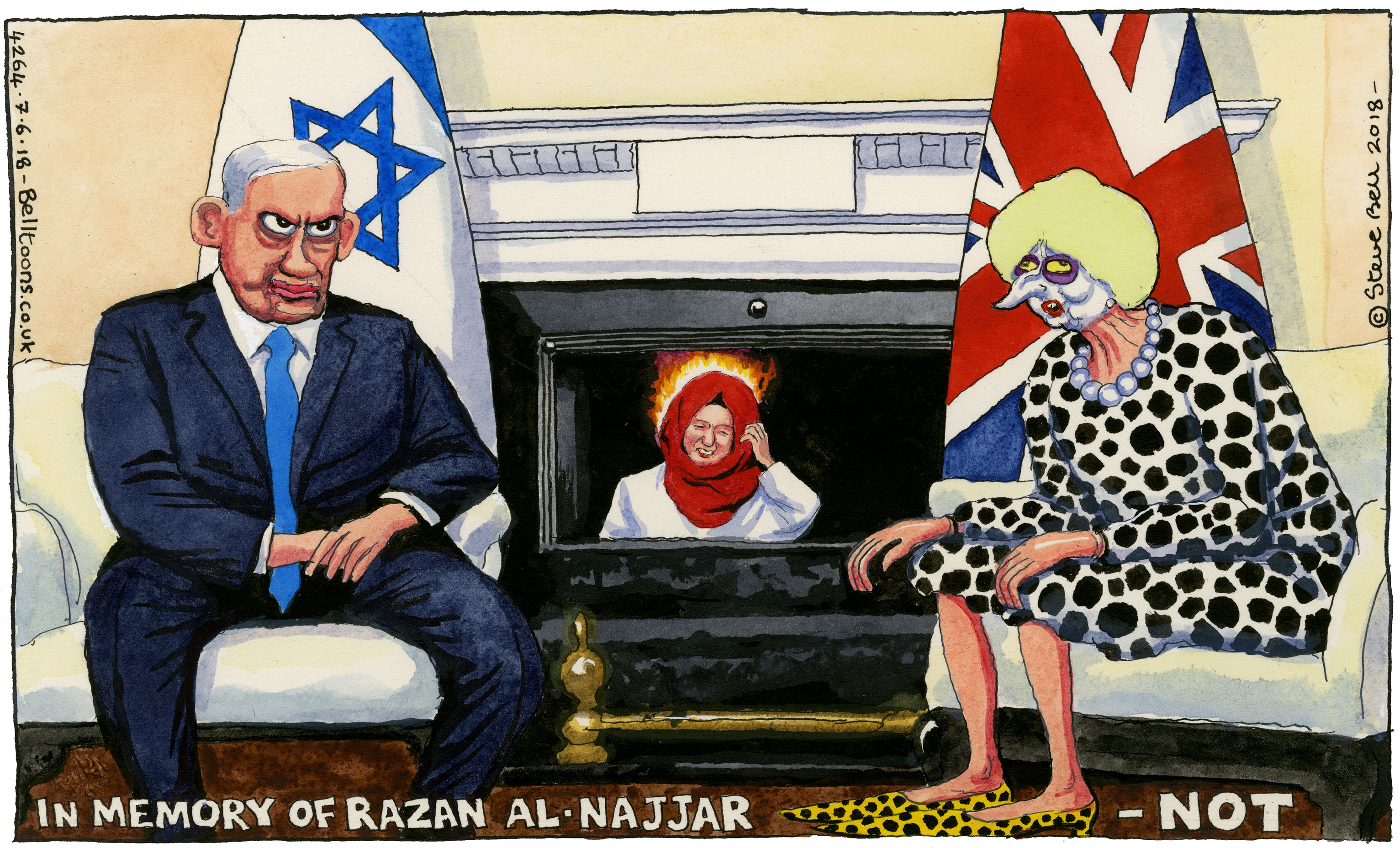 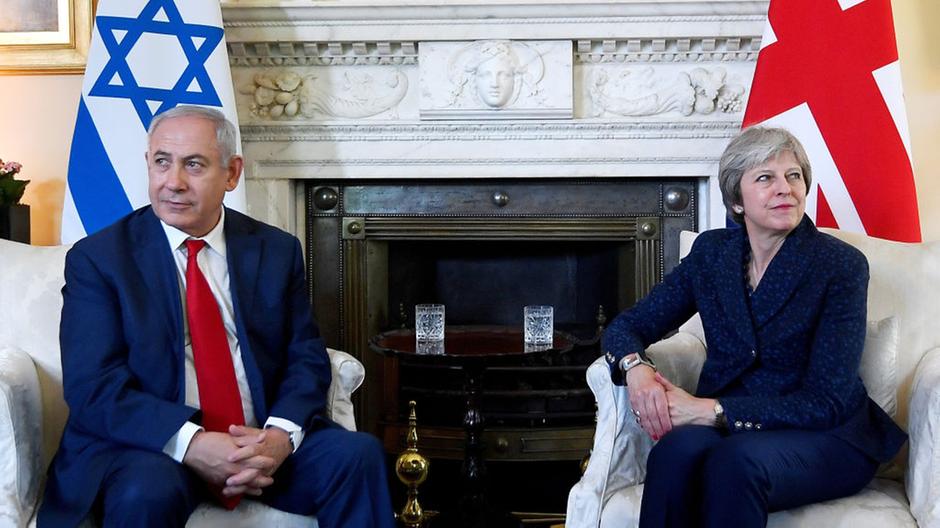 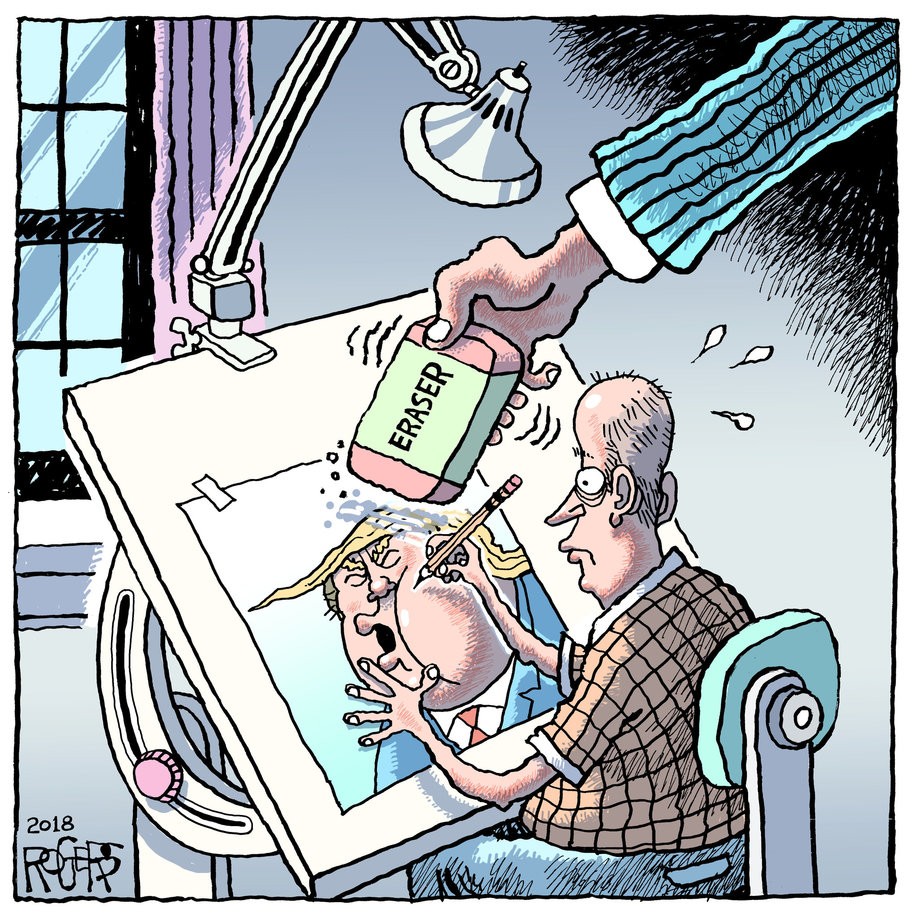