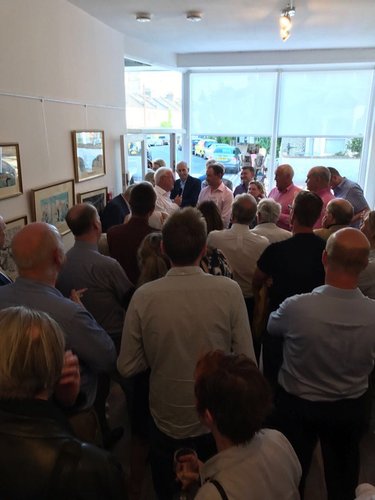 On 4 July at the Political Cartoon Gallery in Putney, Alan Frame, a former Editor at the Daily Express, launched Giles's War by Tim Benson. The first biography of Carl Giles which tells, for the first time, the true story behind his move to the Dailty Express from Reynolds News. To coincide with the launch an exhibition of Carl Giles's original cartoons for sale were put up for sale in the gallery for all visitors to see. The Giles exhibition is on until the end of October. 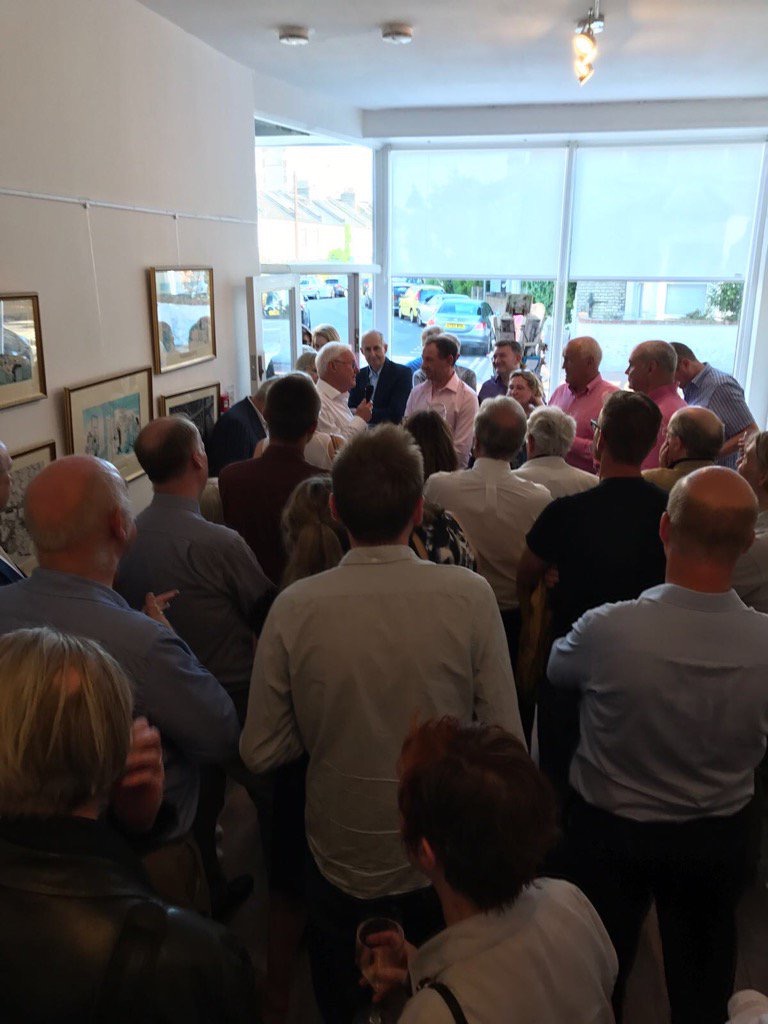