2016 Political Cartoon of the Year Awards 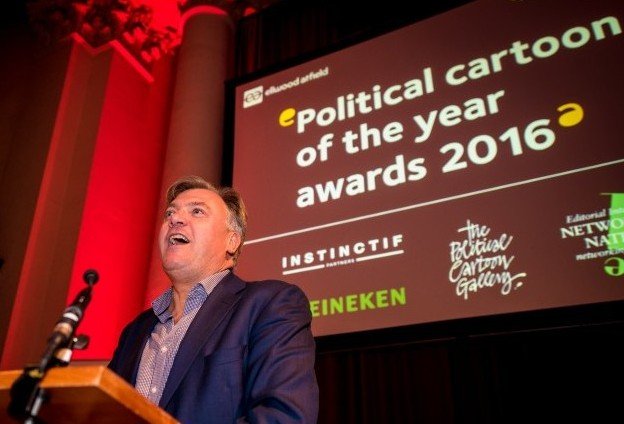 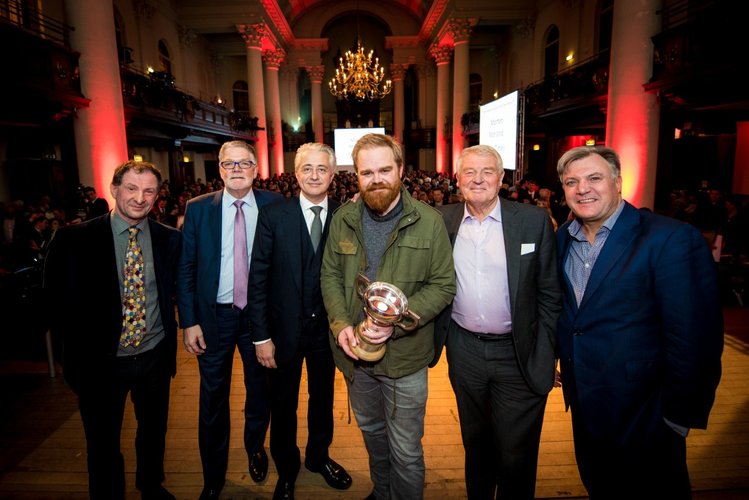 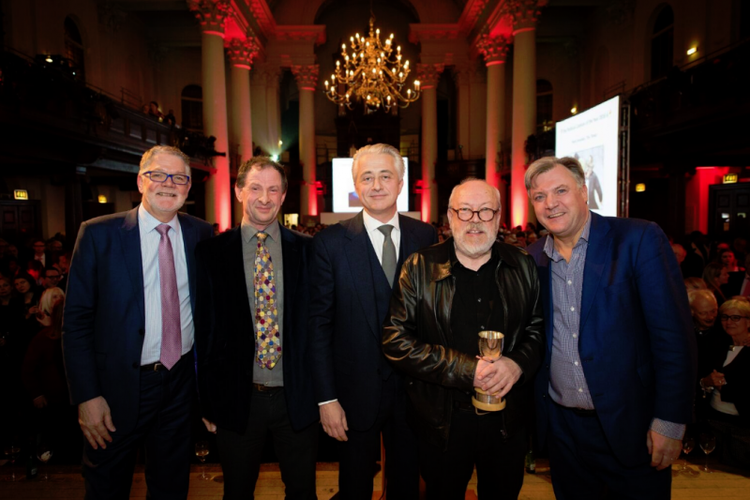 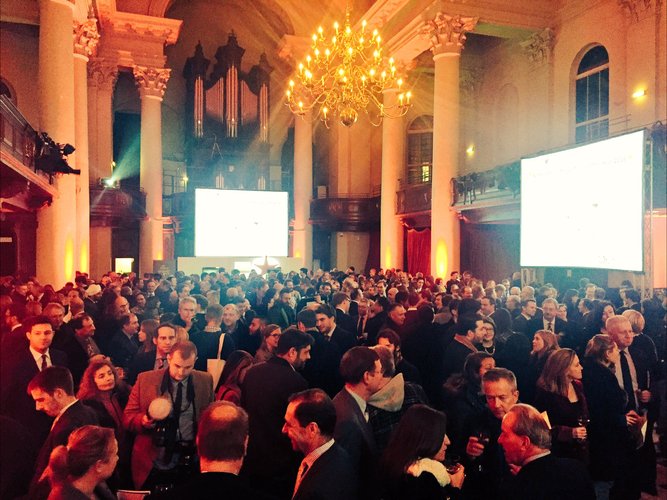 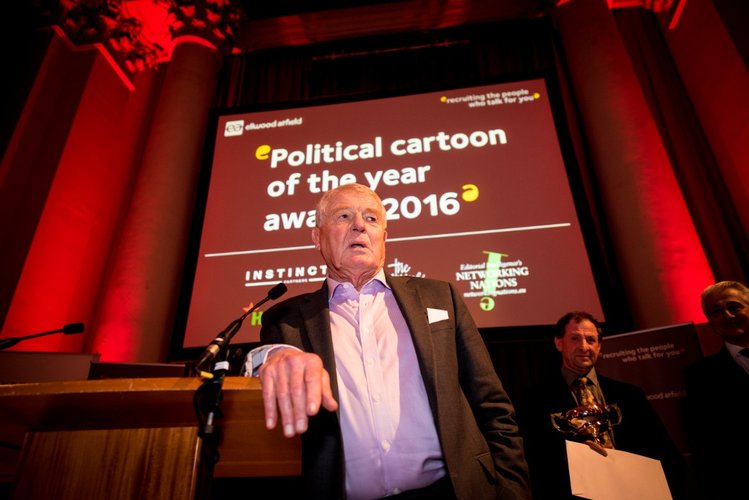 At the 2015 Political Cartoon of the Year Awards, former Deputy Prime Minister, Nick Clegg presented the prizes to the winning cartoonists. Peter Brookes of The Times won the political cartoon of the year award while Steve Bell was judged to be the political cartoonist of the year. Bob Moran of the Daily Telegraph was the runner-up in the cartoon of the year award. The event was held at St John's Church in Smith Square and over 700 people were in attendance, including over 100 MPs. Thanks to Ellwood Atfield, Instinctif and Heineken for supporting and hosting the event. 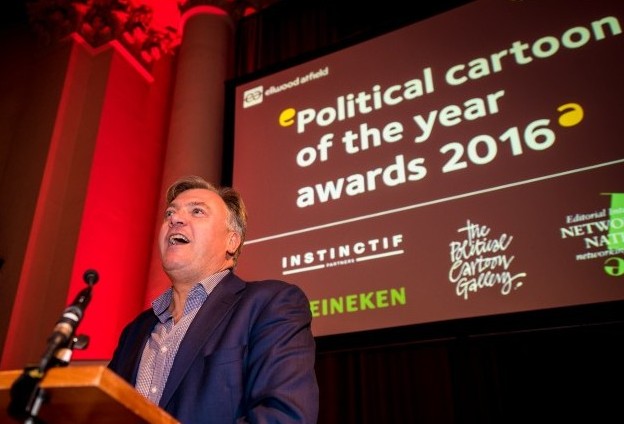 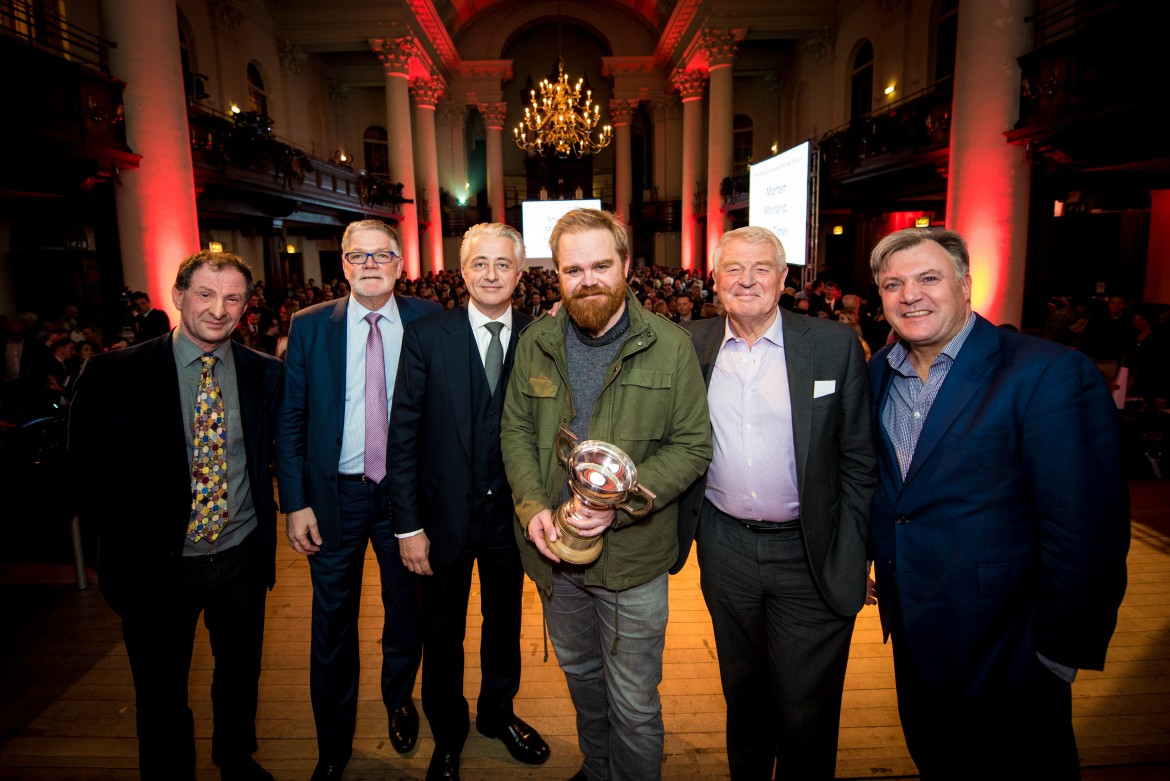 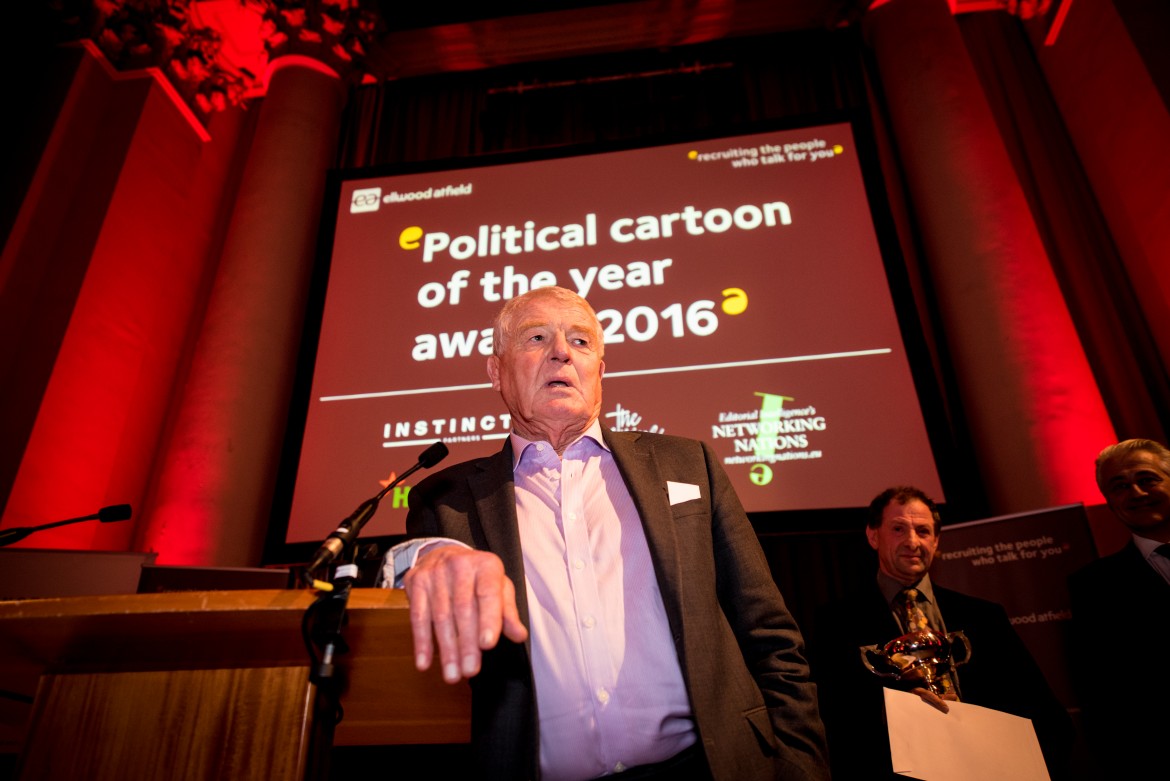 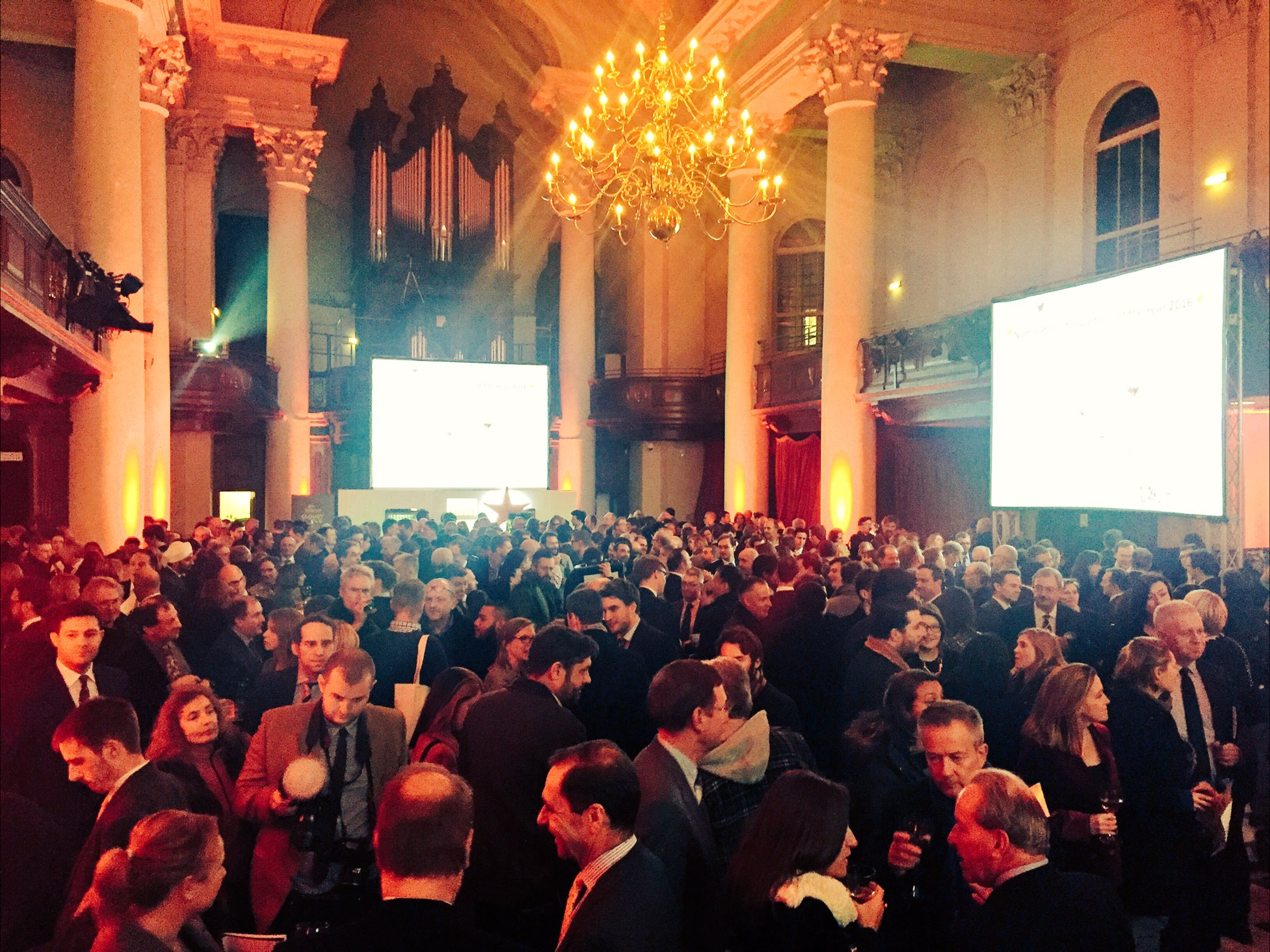